DVI Lighting was founded in 1968 by Adam Altenberg, a holocaust survivor who brought his family to Montreal from war-ravaged Europe. At the time, the company was called Dominion Ventures and it sold lighting parts to the many lighting manufacturers in the Montreal area. Operating out of a small warehouse, the company specialized in selling the components necessary to make a light rather than the complete lighting fixture Dominion Ventures was developing an expertise of knowing lighting “from the inside out” and offered a complete, North American made line of parts to offer to the trade. At the time, most Canadian homes were decorated with Canadian-made lighting produced by relatively small manufacturers, and Montreal was the centre of the home furnishing industry in Canada.

By the mid-1970, The FLQ crisis and the increased flow of immigrants to Toronto both impacted on the emergence of a home furnishings industry outside of Montreal. Toronto had become the new manufacturing centre of Canada and so Dominion Ventures rented a small warehouse in a run-down section of downtown Toronto at John and Adelaide Streets.

Adam Altenberg, now joined by Sam Wineberg and David Elman, operated the same business out of the Montreal and Toronto locations through the 1970’s and 80’s. Adding new capabilities on over the years, Dominion Ventures retained a brisk business servicing the lighting manufacturers in Toronto, Montreal and a few in Manitoba & Western Canada. 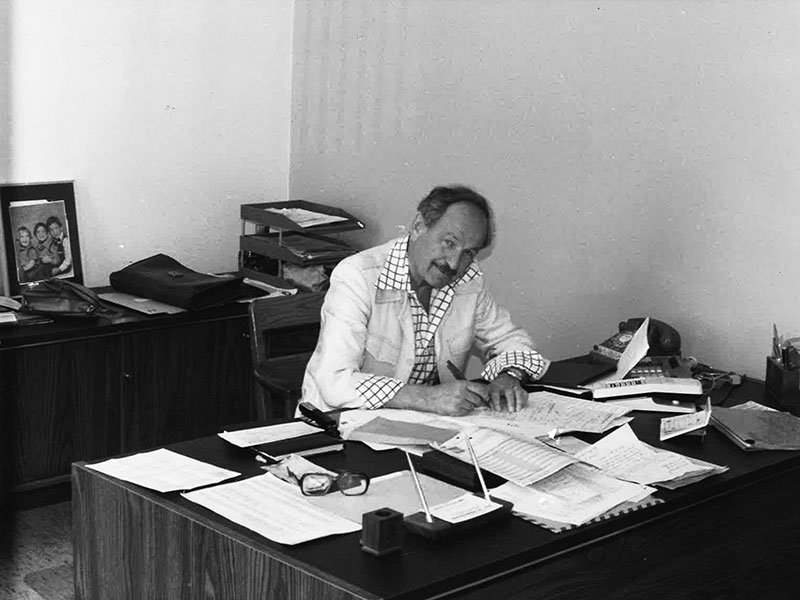 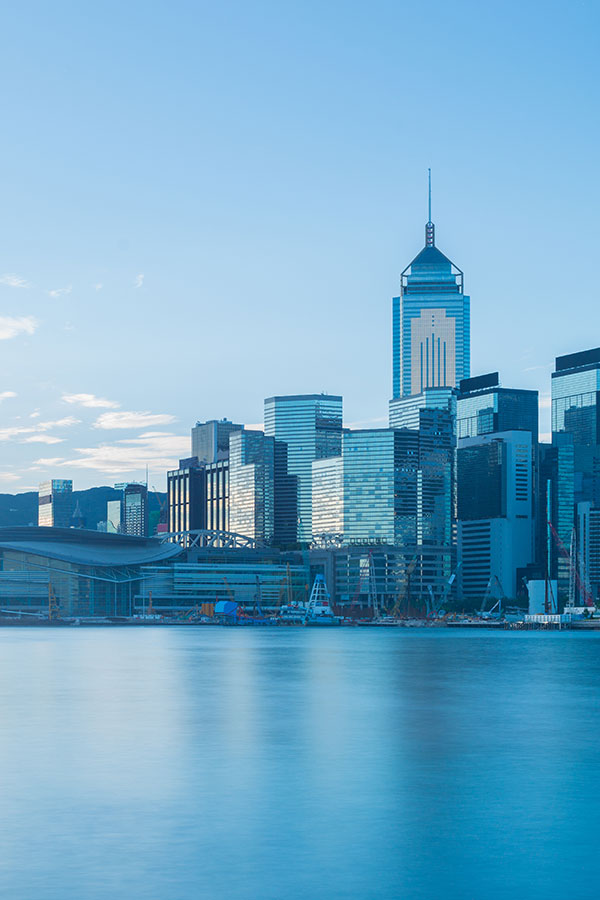 In 1997, Dominion Ventures changed its name to DVI Lighting in order to reflect its new persona as a distributor of lighting. At first, chandeliers were manufactured in Canada, but it became quickly apparent to owners Sam Wineberg and David Elman that manufacturing in Canada was unrealistic given the price points of lighting being sold in the marketplace. To survive production had to move offshore, and slowly, the DVI line became a line of imported designs developed in Chinese factories.

Training the Chinese manufacturer’s that quality had to take priority over mass
production was an endemic problem then as it is now, but as the relationships strengthened between the Canadian designers and the Chinese manufacturers a
harmonious relationship developed which still continues to this day. DVI’s first home grown designs hit the market in 1999, blending fashionable design with pricing competitive to mass produced imports. This earned DVI a firm place in the marketplace and allowed it to become a primary lighting supplier to retailers in the Greater Toronto
Area for residential lighting. 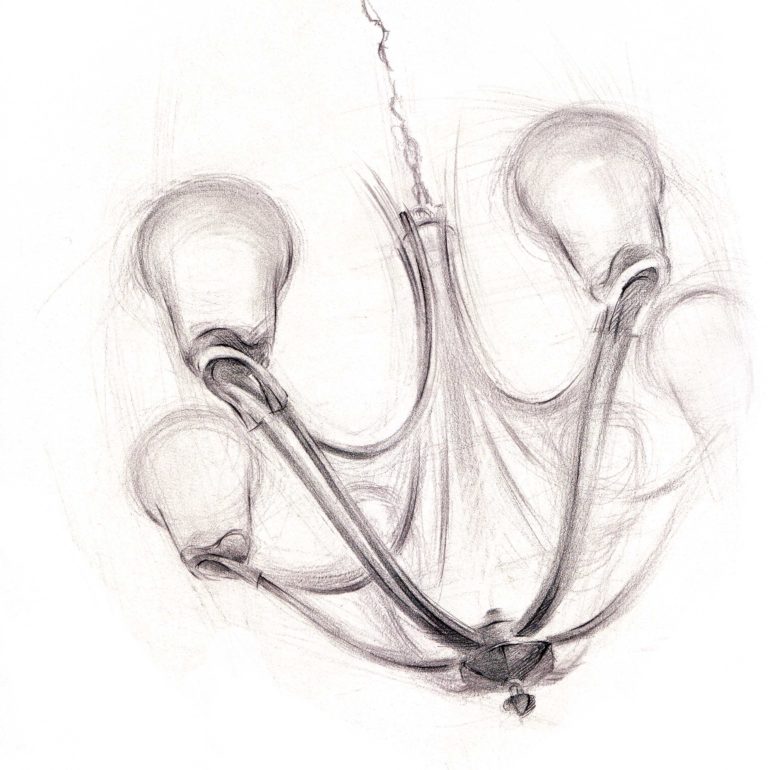 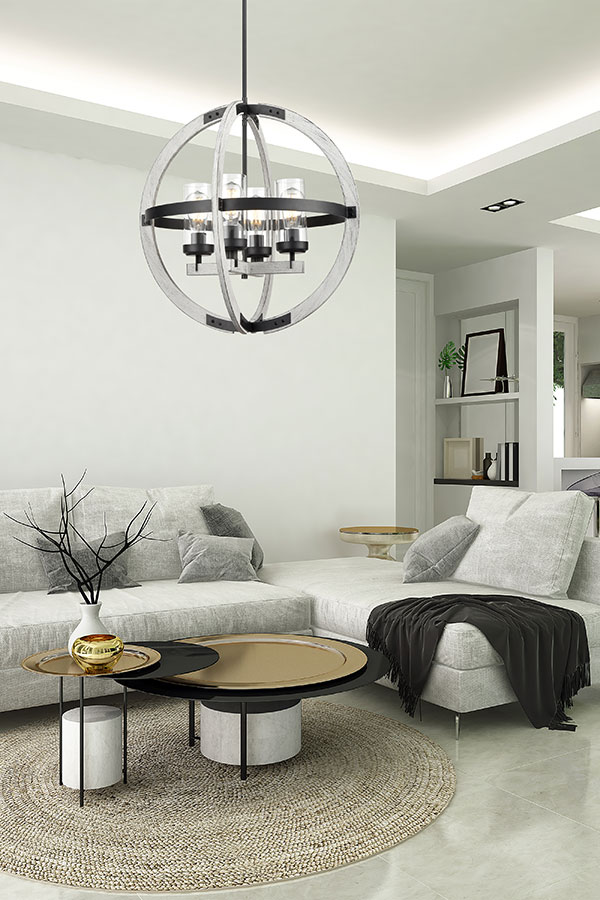 DVI employs over 60 full time staff at the administrative centre in Toronto, and has full time staff in Quebec, Kentucky and sales management in place in the US. DVI also retains a North American sales team with over 60 commissioned sales representatives from
Alaska to Newfoundland, Puerto Rico to California.

With Robert Borg as CEO and Creative Director, the company continues to build upon its three founding principles; a strong commitment to annual design cycles keeping the
product line fresh and in fashion, offering pricing on product so average families can afford the line and feel that it has value in excess of its price point, and maintaining a fill rate for inventory so that retailers feel confident and trusting that when they need product, they will get it. We are committed to maintaining these values and continuing to
work every day towards getting better. 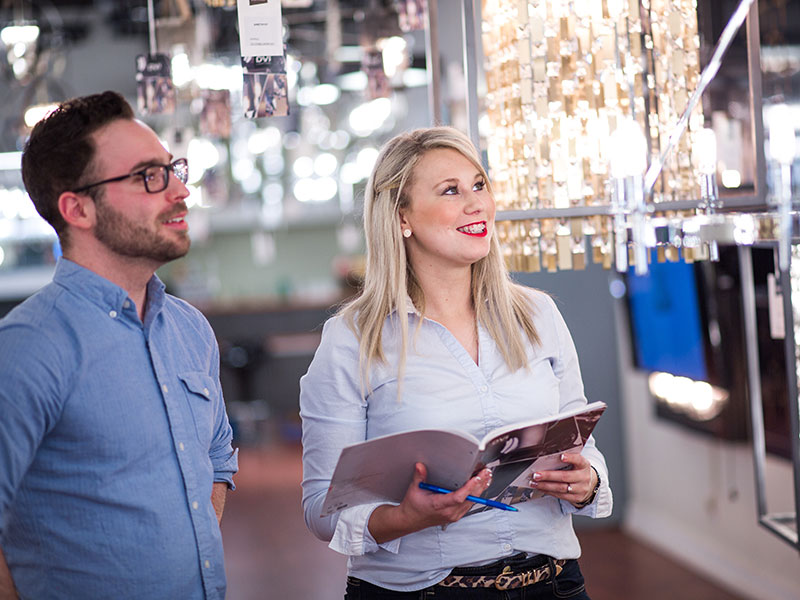